Subscribe to the weekly Chathams Community Focus newsletter by entering your email address here.  To submit an item to the newsletter, email chathamcommunityfocus@xtra.co.nz 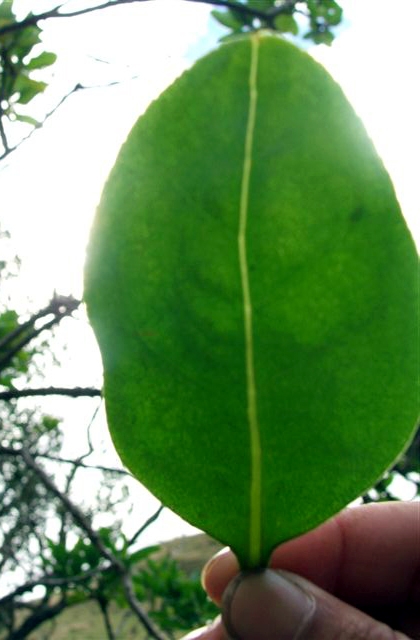 Ngaio (Myoporum laetum) is an important rongoa and taonga for many iwi. As many a tramper will appreciate an infusion made from crushed leaves is an excellent way to soothe and treat grazes and infected wounds, while I can personally vouch that burning sprigs of fresh foliage does indeed, as […] 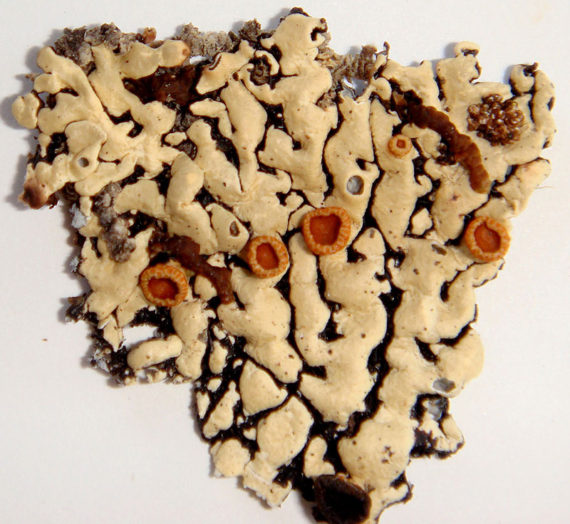 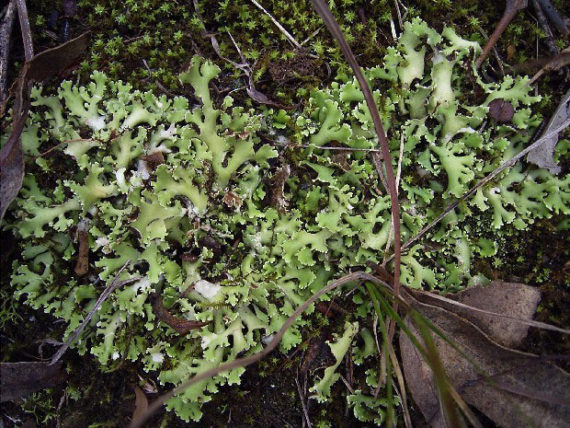 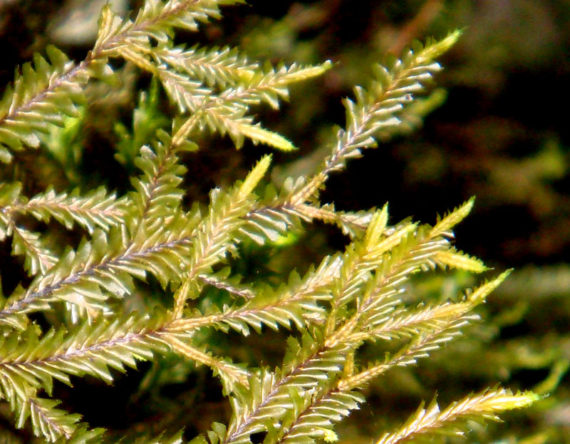 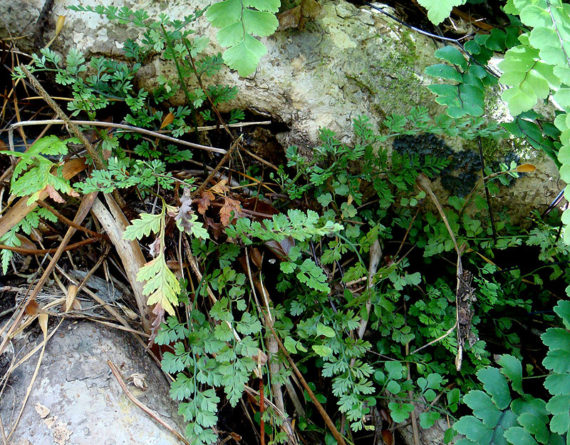 Hooker’s spleenwort (Asplenium hookerianum) is not a particularly common fern on the Chatham Islands.  By far the largest population the Department of Conservation knows about is one that was discovered in November 2008 along the banks of the Waipaua Stream, Pitt Island. Hooker’s spleenwort looks superficially like a smaller version […] 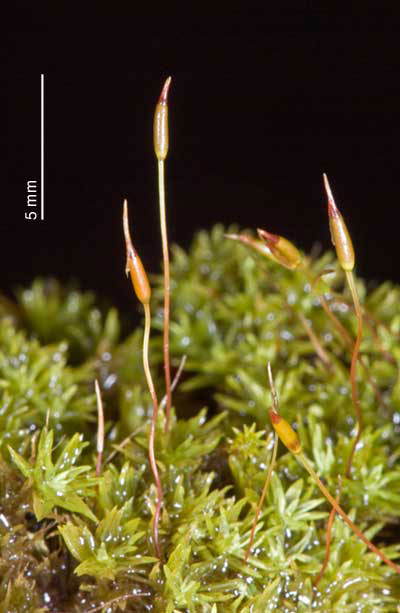 Until the close of the last century very little was known and next to nothing published about the mosses of the Chatham Islands. Although the first moss gatherings were made by Henry Travers in the 1860’s it was not until 1997 that Landcare Research staff visited the islands to specifically […]