Mangere Island provides an important predator-free refuge to many rare and endemic invertebrates, birds and plants. Restoration first started on the island in the 1970’s with the Wildlife Service planting akeake shelterbelts in Douglas Basin and on the Top Plateau in an effort to expand the habitat available to black robins. Since the early 1990’s tens of thousands of akeake have been planted on the island thanks to the Tuanui and Moffet families and planting contractors.  The job isn’t over yet and the planting continues.

Diversification
As part of the ongoing restoration a team of seven people carried out a week of planting in Douglas Basin on the island in June.  Although the weather was a bit on the miserable side (gale force winds, very cold and hail most days), we kept warm carrying the heavy bags of plants from the boat landing up to the planting area in the basin.  1850 plants were planted under the emerging canopy, adding diversity amongst older plantings many of which are self seeding and spreading naturally in the basin.

Local produce
The species planted included Chatham Island nikau, kawakawa, hoho (Pseudopanax chathamica), ngaio, mahoe, ribbonwood and matipo. All the plants were eco-sourced, meaning the seeds were collected locally from Mangere, Pitt and South East Islands and were grown in the DOC nursery at Te One before being transported to Mangere and planted.

But wait, there’s more
As well as planting, the team cleared tracks, checked rat bait stations, ran rodent tracking tunnels and collected seed for future plantings. We also had the opportunity to visit Robin Bush to view the black robins and walk up to the summit  to enjoy the spectacular views of Mangere, Little Mangere and Pitt Island. Next year will be the last year of akeake planting on the island however diversification plantings will carry on for the next ten years as part of the long-term ecological restoration of Mangere Island. 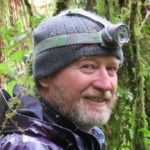 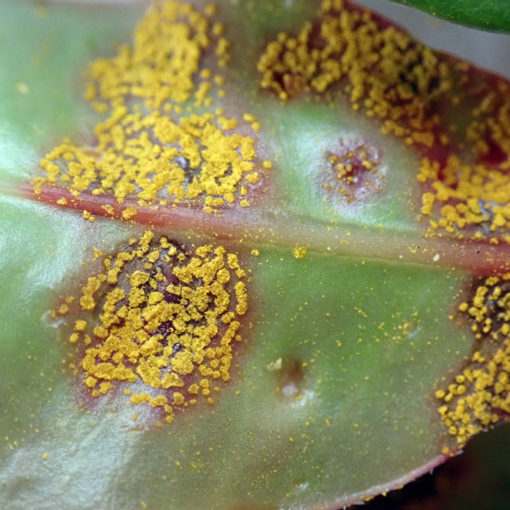