Caloplaca maculata (Teloschistaceae) is a saxicolous lichen that was described as a new species from rocks near Ellice Point, Rēkohu / Wharekauri / Chatham Islands (Galloway 2004). At the time of its description it was cautiously suggested that it might be endemic to the Chatham Islands. Then, in 2012 Allison Knight and Danish Caloplaca expert Ulrik Søchting discovered Caloplaca maculata at the mouth of the Akatore River, south of Dunedin, South Island (de Lange 2012, de Lange 2019).

Although not endemic to the Chatham Islands, Caloplaca maculata remains a poorly known species, and on those islands,  it has only ever been known from the type locality, where, as documented by de Lange (2019), the species has steadily declined to the point of near extinction. However, de Lange (2019) felt this apparent restriction to a single site on the islands was unlikely, noting that although limited surveys for the species on similar tuffaceous rock outcrops (the ‘Red Bluff Tuff’) in the general vicinity of the type locality had failed to find further populations, there was a need for further opportunistic survey. Here we report on two new populations of C. maculata discovered whilst undertaking a Lepidium (Brassicaceae) survey on the islands.

On the eastern portion of a narrow peninsula west of Cape Young (near Mairangi), Wharekauri is an impressive exposure of uplifted basalt pillow lava and associated fossiliferous glauconitic sedimentary beds. At this site the basalt rock is often devoid of lichens but in places, saxicolous lichens, notably genera within the Calicaceae, Lecanoraceae, Pertusariaceae and Teloschistaceae can be locally common. In one such place two of us (PdL, TdL) found Caloplaca maculata at the top of a series of extremely exposed north facing cliff faces (-43.702744 -176.634361) where numerous rosettes were found admixed with Amandinea / Buellia, what may be Caloplaca litoralis, Caloplaca s.l., Dufourea ligulata, Myriolecis dispersa s.l., Pertusaria graphica and Physcia caesia.

The Caloplaca population occupied an area of about 8 × 2 m, in a narrow band of exposed rock, at the top of a c.10−15 m cliff face. At this location Caloplaca maculata was mostly found on the more sheltered south facing side of the rock face.

This is the first time this species has been found on basalt rock on the islands. At the type locality for Caloplaca maculata, the species grows on palagonitic tuff (‘Red Bluff Tuff’) (de Lange 2019) a more easily eroded, coarse substrate, to the firmer, smoother more durable basalt rock colonised at this new location.

At the western end of Wharekaikite Motu (Rabbit Island) (-44.239948 -176.282577), an outcrop of Red Bluff Tuff (c.11 m a.s.l.) supported a population of Caloplaca maculata. Specimens at this site were less well developed than those seen on the basalt cliffs on the Mairangi coastline, with a morphology comparable to those seen at the type locality. Though a thorough survey was not possible because of the poor weather conditions experienced during our visit to this island, the impression is that the species is locally common at this site. However, a further visit, in better weather is needed to determine the extent of this population.

As with the Mairangi population, specimens at this site were also confined to the more sheltered surfaces of the tuff rock, and there they grew in association with other Caloplaca s.l., Myriolecis dispersa s.l., and buelloid lichens (Amandinea or Buellia).

Notably the Wharekaikite Motu (Rabbit Island) is on the same substrate as that seen at the type locality near Ellice Point, Rekohu / Wharekauri / Chatham Island.

Prior to these discoveries Caloplaca maculata, at least on the Chatham Islands, was believed to be teetering on the brink of extinction (de Lange 2019). Between 2004 and 2021, the species was only known from the type locality where the population had all but vanished by August 2019, a situation that had not improved when that site was last checked in December 2020. However, as noted by de Lange (2019) comprehensive surveys for C. maculata have never been done, only portions of coastline north and south of the type locality, and only on the same palagonised tuff (‘Red Bluff Tuff’) had been opportunistically searched, without success.

The new populations discovered during our Lepidium surveys, appear to be secure and thriving. In addition, the discovery of a population on a new substrate for the species; basalt, widens the scope for future surveys. These new finds also follow a pattern typical for many Chatham Island endemics and near endemics, which is that, threats aside, many species are naturally widespread across the islands, occupying a range of habitats but with a distinct preference for one as against the others.

It is also true that lichens are less likely to be surveyed for than the more conspicuous and so more easily identified in the field plants. This though understandable is an impediment to our understanding of lichen diversity on the Chatham Islands (de Lange 2019, Marshall & de Lange 2020). There remains a need for further targeted lichen survey and collection from a range of habitats across the islands.

Opportunistic surveys though, by people familiar with a wide range of plants and mycobiota can be highly effective. For example, these new discoveries of Caloplaca maculata only occurred because those surveying the coastline for Lepidium knew how to recognise this species. There is a need to continue the opportunistic survey for lichens such as Caloplaca maculata, as well as make collections of any lichen from the less frequently visited islands in the Chatham group. Consider the presumed endemic lichen Lecanora kohu, described from two specimens collected from Hokorereoro / Rangatira / South East Island in 2015 (Printzen et al. 2017). That species was not present in any lichen collections made from the Chatham Islands prior to the 2015 gatherings, but now that it has been described, opportunistic sampling has found Lecanora kohu to be common, and distributed widely across Rekohu / Wharekauri / Chatham Island, Rangihaute / Rangiauria / Pitt Island, as well Hokorereoro / Rangatira / South East Island and Wharekaikite Motu (Rabbit Island) on a range of tree, shrub and vine phorophytes. We hope Caloplaca maculata will prove similar, though indications are that this species, least ways on the Chatham Islands, though potentially widespread will most likely be found there in small, sparsely and widely distributed populations. Only further surveys will tell.

We wish to thank Tony Anderson, Wharekauri Farm, for permission to access the Wharekauri – Cape Young coastline. We also thank Glen King and the crew of the Acheron II, for their exceptional skill at facilitating our landing and departure from Wharekaikite Motu (Rabbit Island) on 11 February 2021. 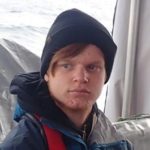 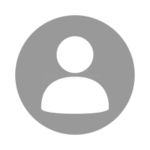 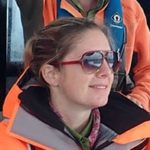 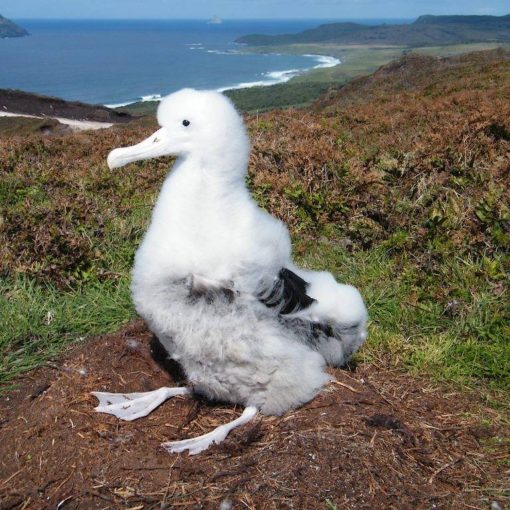 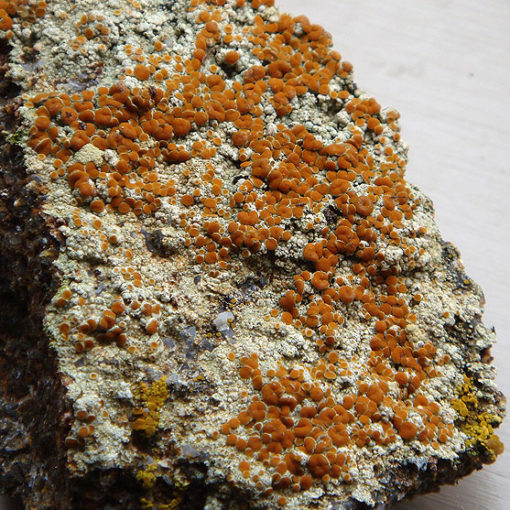 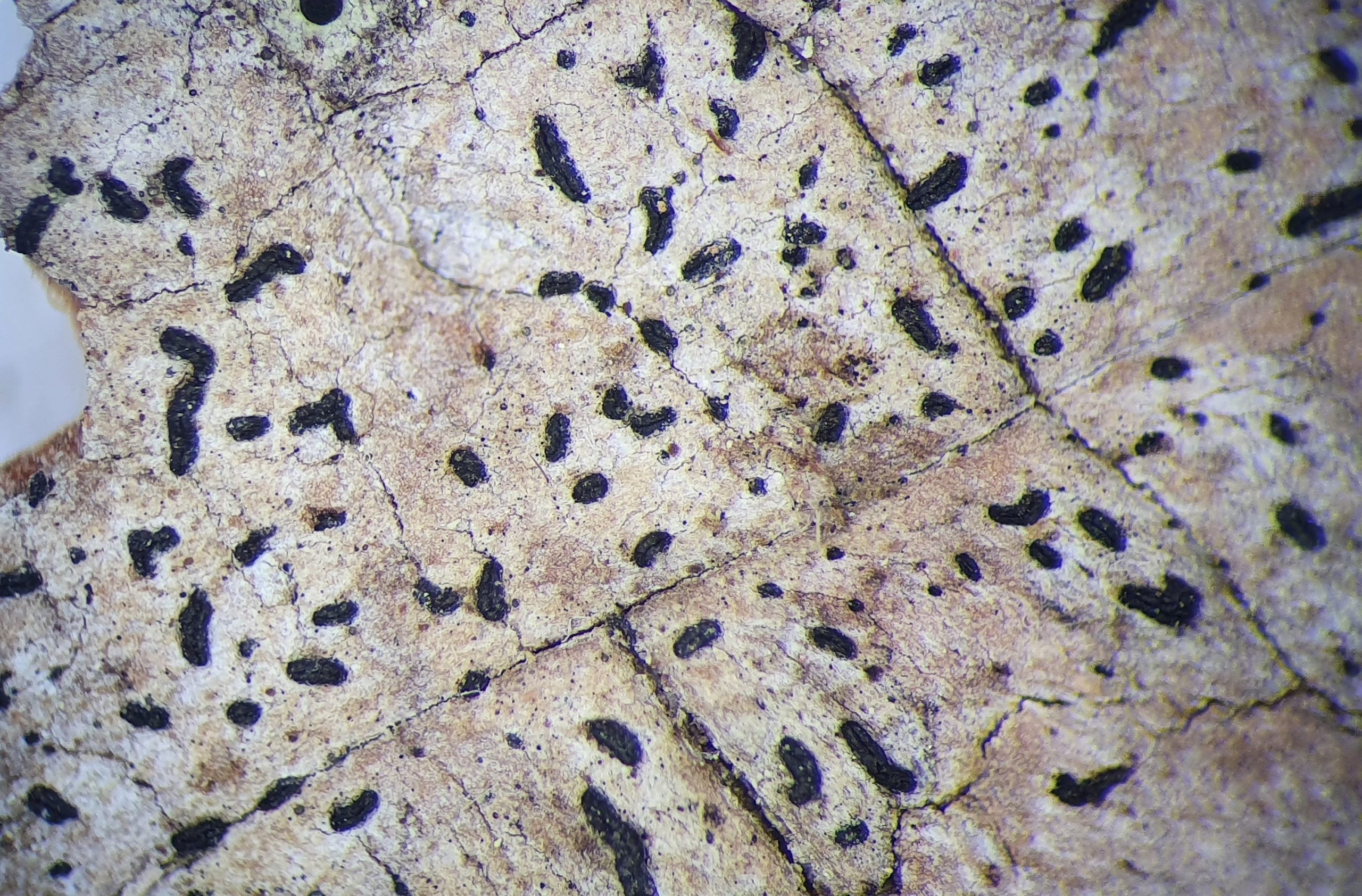 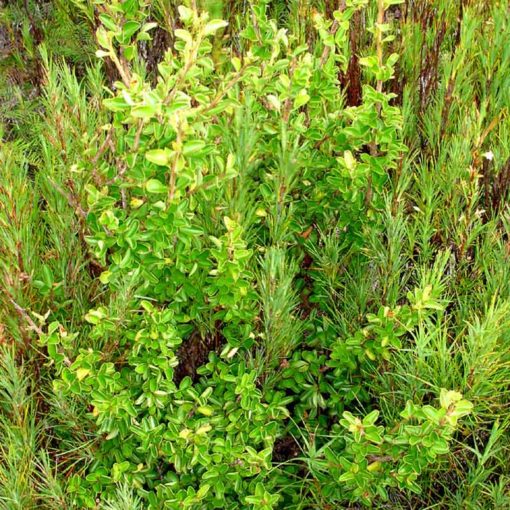