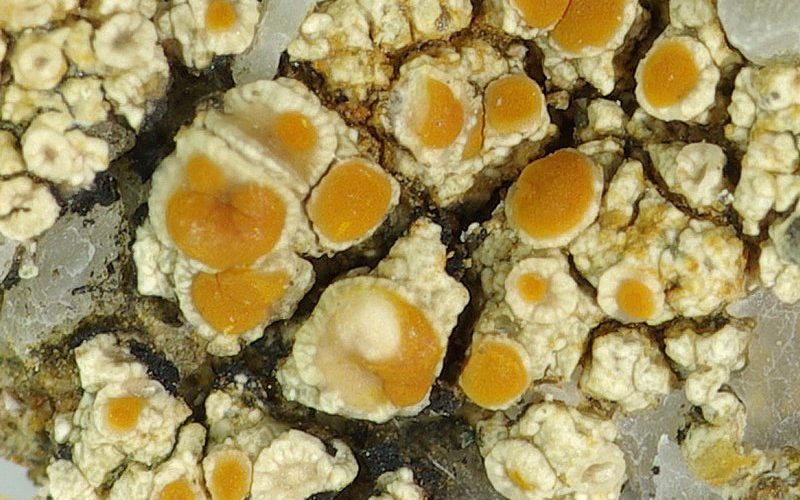 Despite a remarkable level of endemicity in the Chatham Islands vascular plant flora (e.g., clubmosses, whisk ferns, ferns, and flowering plants) (de Lange et al. 2011) the islands have virtually no endemic non-vascular plants (e.g., hornworts, liverworts, mosses) (de Lange et al. 2008). Currently botanists accept one endemic species of moss (Macromitriumramsayae) and one endemic variety of liverwort (Plagiochila arbuscula var. rekohuensis) (de Lange 2011a). The taxonomic status of the moss is currently under review and it seems likely that this species will at some stage be relegated into the synonym of another widespread New Zealand Macromitrium (A.J. Fife pers. comm.).

The Chathams also has at least five endemic fungi (Johnston & Beever 2008). Then of course fungi are not plants though botanists have often (incorrectly) regarded them as such. A special group of fungi are lichens and these too have often been treated by botanists as plants. Strictly speaking lichens are fungi which have formed a symbiosis (relationship) with green or blue green alga (“plants”) – to make the distinction mycologists often call them lichenized fungi. The mycobiota (Fungi and Lichens) of the Chathams is still very poorly known. Nevertheless aside from the five endemic fungi, one lichen, Caloplaca maculata, discovered by New Zealand botanist Peter Johnson, just south of the Waitangi Wharf, Chatham Island has been regarded as endemic to the islands.

Last summer, Dr Ulrik Søchting of Copenhagen, Denmark, a world expert on the lichen genus Caloplaca was visiting New Zealand. Although keen to visit the Chatham Islands, due to time commitments and budget constraints Ulrik was unable to do so. Nevertheless he had examined specimens of Caloplaca maculata held by the Auckland Museum Herbarium and had agreed that it was a distinct species.

During Ulrik’s visit he had intended to explore a portion of the Otago coastline, an area rich in lichens, and especially Caloplaca. Accompanying him on that field trip was Dr Allison Knight (a lichenologist based in Dunedin). Whilst wandering near the mouth of the Akatore River, Allison noticed a Caloplaca growing on a rock overhang, and this much to Ulrik’s surprise turned out to be Caloplaca maculata.

Thus, for now at least the Chathams no longer has an endemic lichen. What is remarkable though is that the Akatore River mouth being so accessible to Dunedin is perhaps one of the most intensively explored portions of the Otago coastline by lichenologists. It’s truly amazing that no one has hitherto recognised Caloplaca maculata from there.

As for the Chathams, while lichens remain poorly known (de Lange 2011b), it is interesting how many lichens were first described from there only to be found back in New Zealand. Also being such an isolated island group, with such a high level of vascular plant endemicity, one assumes that at some stage, the islands will prove to have a range of endemic non-vascular plants as well. Only time, dedicated collecting and expert attention will tell.

I thank Dr(s) UlrikSøchting and Allison Knight for passing on the news of their discovery, and Ulrik for allowing the use of his images. 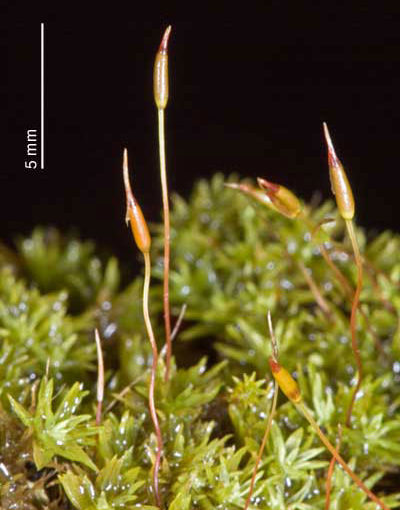 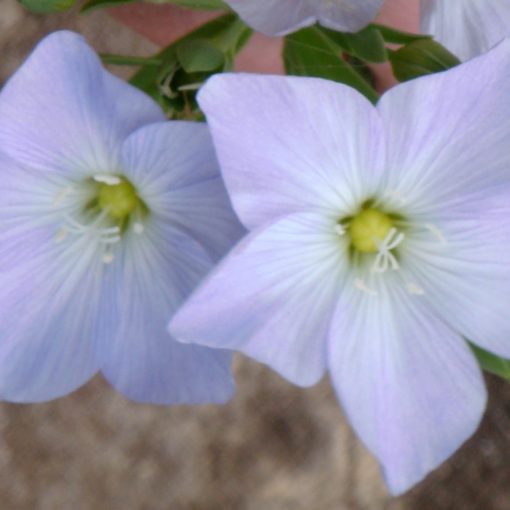 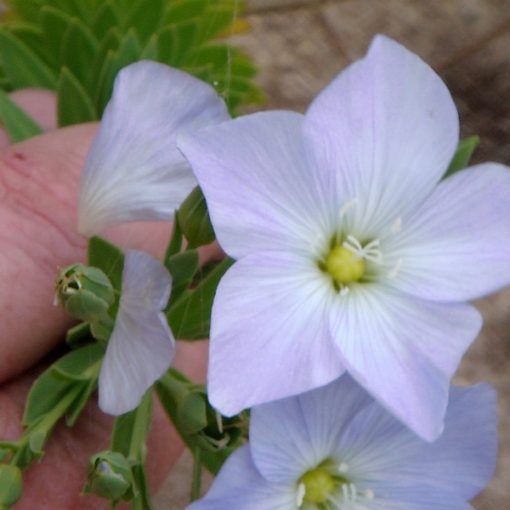